After law school, Russell Devenport served as a briefing attorney for Texas legend, Judge Mary Lou Robinson with the United States District Court in Amarillo. He then joined McDonald Sanders and his practice has developed into representing financial institutions and various businesses. He is as comfortable in the courtroom as he is at the negotiation table. Russell values and appreciates the lawyer's role in maintaining a stable legal environment for businesses to be successful. Remarking on how blessed he is that his clients are his friends and people he respects, Russell is proud to make their goals his goals.

Russell attended the University of Texas at Arlington and is a big supporter of UTA athletics. Russell tries to play golf and believes the Ridglea family course to be the most peaceful and beautiful area of the city. 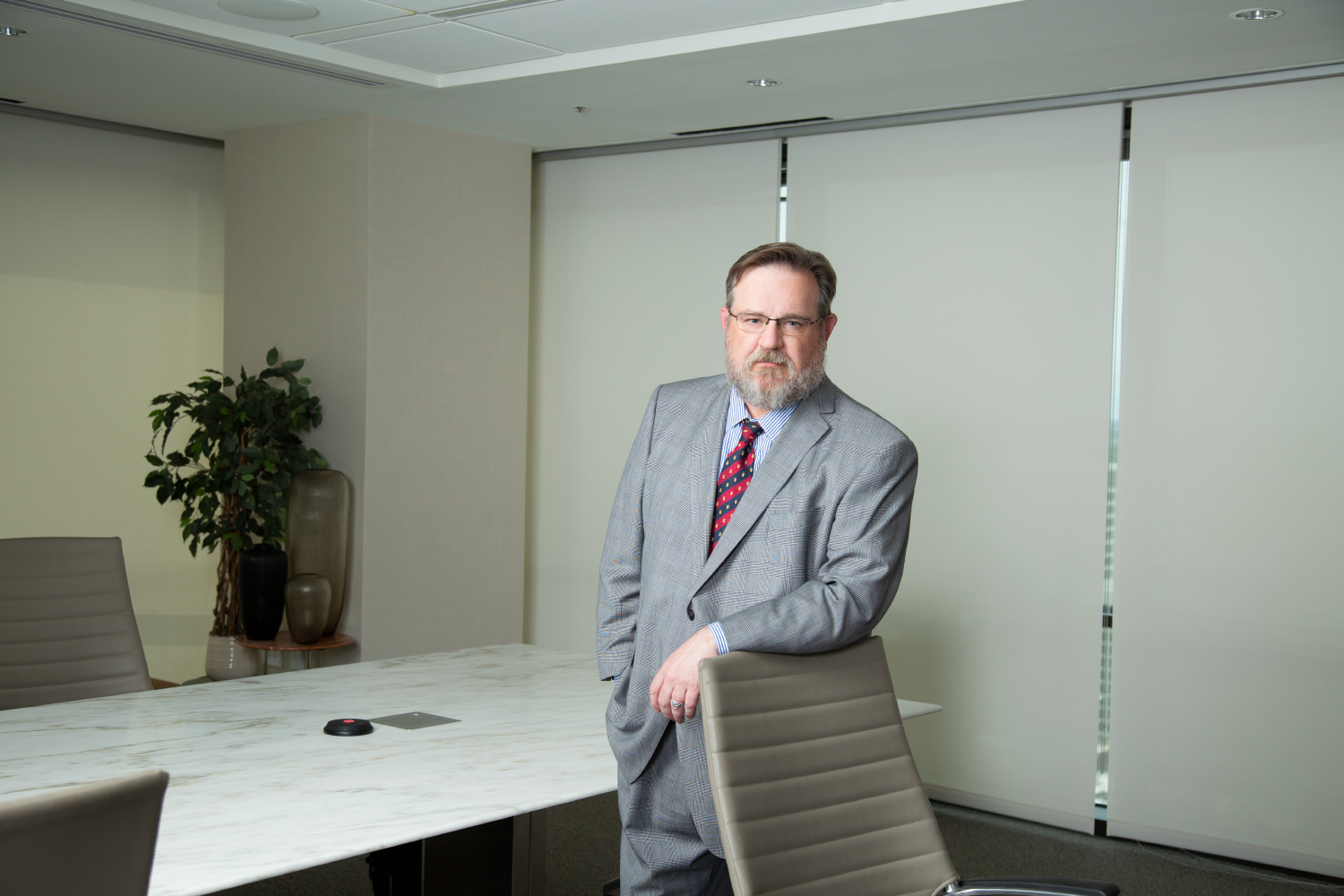 Russell’s experience includes more than 20 years of representing clients in areas related to finance and business and the commercial litigation tied into those matters. Services include: